Over 100 miles of Bras In Worcester England!

We stumbled upon this interesting article today and thought it would be cool to share.

On Monday August 1st, 2011, campaigners at “Bra Chain” attempted to hook together 200,000 bras to raise money for women’s charities. They also aimed to break a world record held by Australia: 166,000 bras hooked together. Unfortunately, during their endeavor, the brassieres kept tangling, forcing the volunteers to quit. The women are planning to try fulfilling their goal sometime in the near future.

I wonder if there were any small Little Bra Company bras in there! 🙂 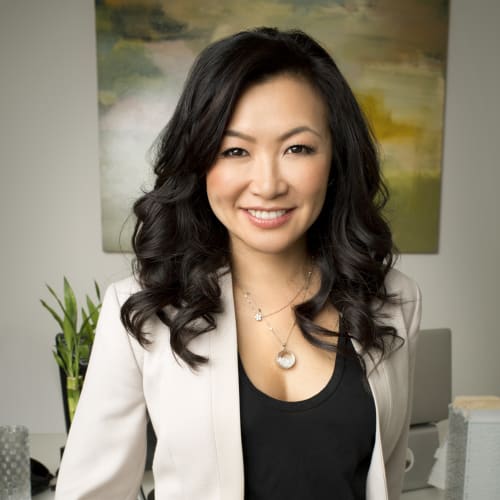